The History of the Hotel Industry | INNsider Tips-017

Today’s INNsider Tip is about the history of the hotel industry.

Have you ever wondered about the history of the hotel industry?

So, you are an aspiring or seasoned owner or manager in the hospitality property industry, hotel, resort, inn, bed and breakfast etc. How did we get here? Do you know where our industry started?

Hotels or a version of have been around for a couple of thousand years going back to the Greeks and Romans who offered lodgings next to their thermal baths, resort towns and along routes popular with the rich, traders and politicians.

They were also found along caravan routes in the Middle East.

In the Middle Ages came the increase in the popularity of the monasteries and abbeys. They offered a bed and a supper to all the travellers, not just the politicians and the rich. They were inns, with small rooms, often for share, taverns, stables and houses of the owners all in one place, and they started to appear all around Europe. There were no amenities but the bed bugs were free.

By the 17th century, coaching inns became very popular. They offered travellers food, changed their tyres and tended to the horses.

It was around this time that the wealthy folks began travelling more for fun, but they wanted more for their money.

Due to this demand, the hotel industry we know today slowly began to form.

The late 1700s saw the first publicly held hotel, the City Hotel in NYC and in 1829, the first modern hotel, the Tremont House, opened in Boston. This hotel was a site of luxurious firsts: a reception area, free soap, locked guest rooms, bellboys and perhaps most important of all, indoor plumbing.

Later the 1800s saw the expansion of rail and in Canada the opening of the grand railway hotels which conveyed class and charm.

International and even intercontinental travels were significantly shortened giving travellers more time to explore their destinations and creating income for the hoteliers. As airline competition grew, flights became cheaper and available to a wider audience.

Then came the Internet.

This global system of computer networks changed the world. Hotels could now advertise and gain more visitors. With the emergence of Online Travel Agencies, it became easier for travellers to find the hotel they liked and book without leaving the comfort of their own homes. Then they could rate their stay and either persuade travellers to go to a certain location or warn them to stay away.

Now, the traveller’s choice of hospitality properties to stay in has increased dramatically.

From a huge modern hotel to a designer property, to a bed and breakfast, to an ice hotel, to an Airbnb, to a botel, to a pod and on and on and on.

As the history of the hotel industry has shown us, there are those who are happy with just a place to sleep but today, for most travellers, the bar for hoteliers/innkeepers has been raised very high and it has become increasingly more difficult to please guests.

That is it for today’s INNsider Tip about the history of the hotel industry.

Make sure to subscribe so you don’t miss any future tips and make sure to join one of our groups that best serve your needs. 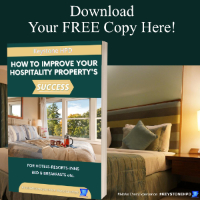 Did you get your copy of the “How to Improve Your Hospitality Properties Success” ebook?

Get Your INNsider Tips

Until next time, have a fun day. 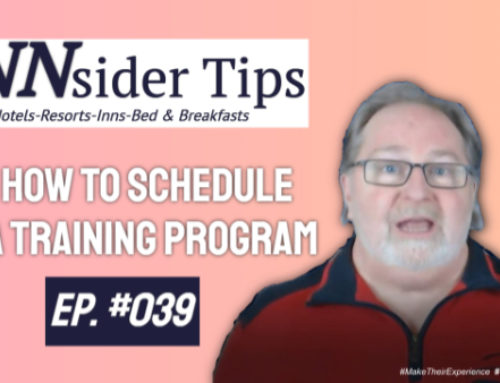 How to Schedule a Training Program | INNsider Tips-039 Gallery

How to Schedule a Training Program | INNsider Tips-039 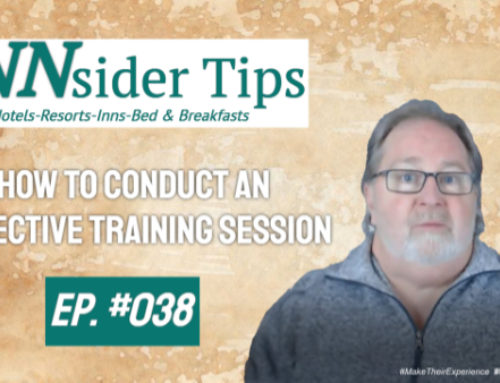 How to Conduct an Effective Training Session | INNsider Tips-038 Gallery

How to Conduct an Effective Training Session | INNsider Tips-038 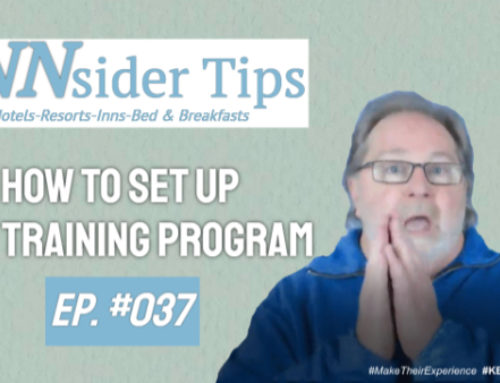 How to Set Up the Training Program | INNsider Tips-037 Gallery

How to Set Up the Training Program | INNsider Tips-037 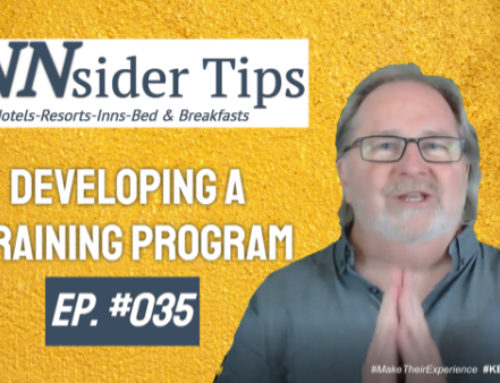 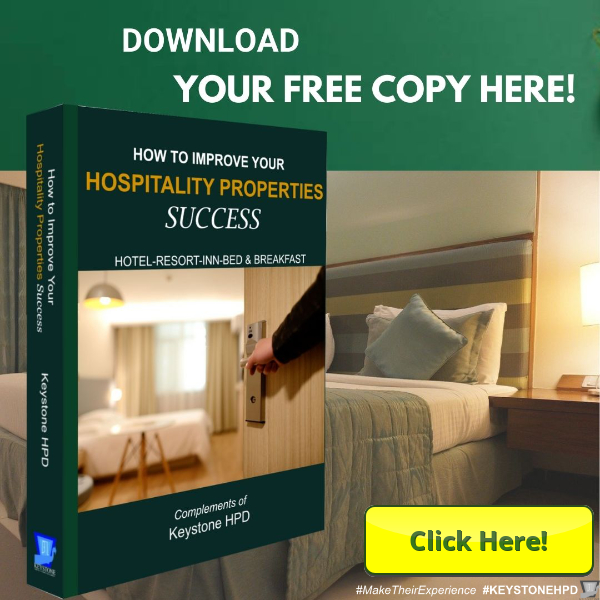 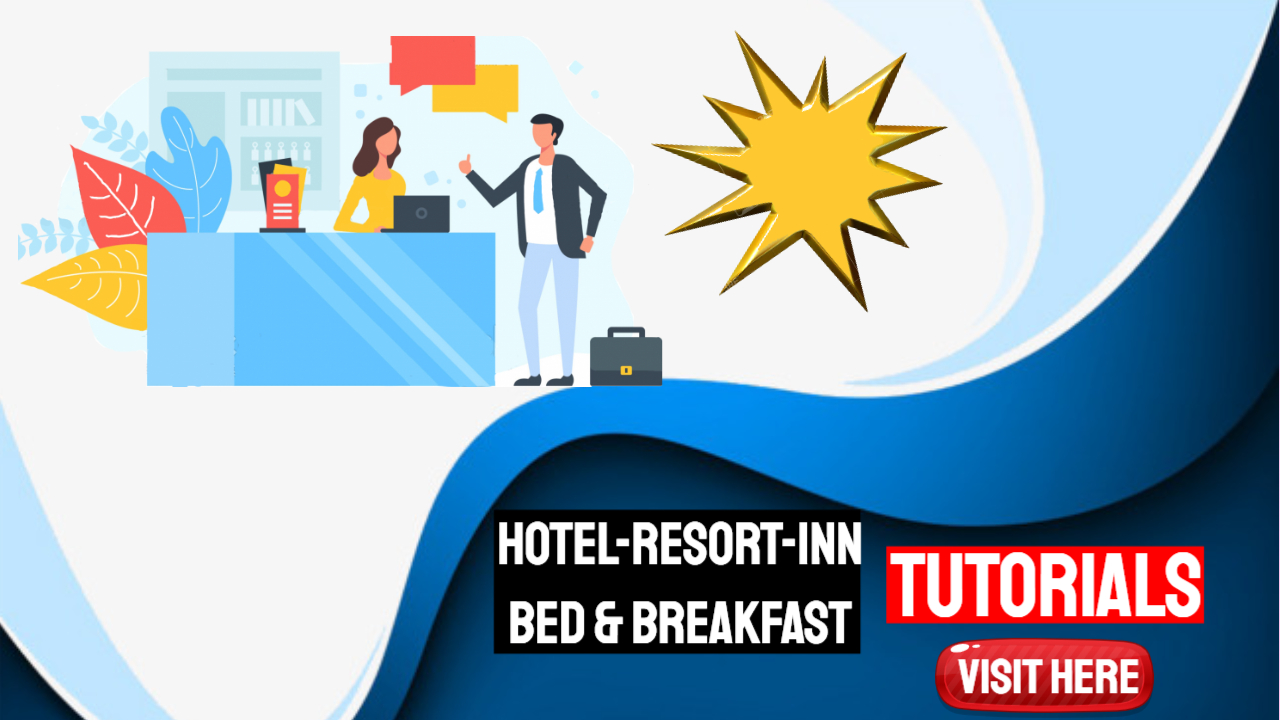